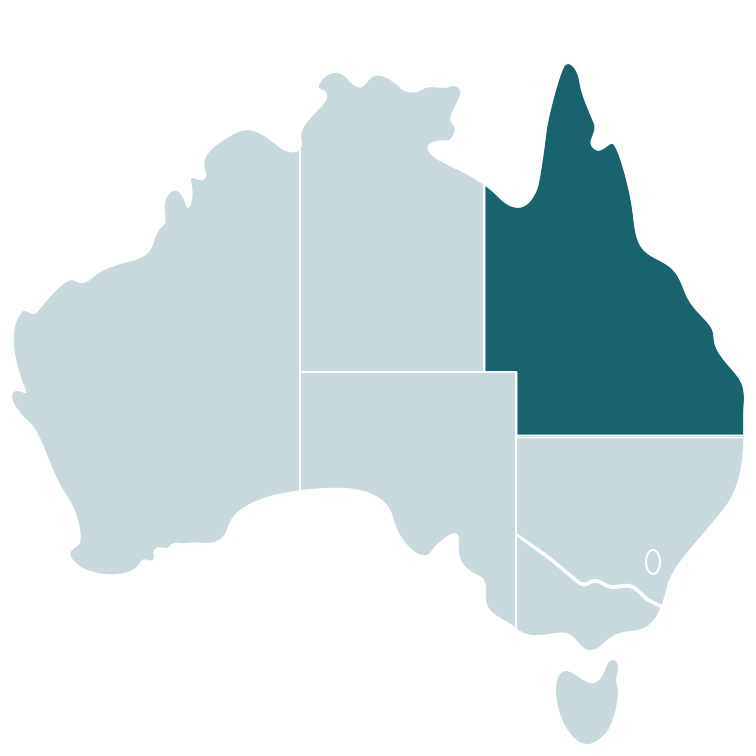 Meeting planners have a wide selection of accommodation to choose from in Cairns, from five-star international hotels and resorts to island retreats.

With 7,000 rooms in Cairns and a further 3,700 rooms in the picturesque nearby village of Port Douglas, there’s no shortage of places to stay for large or small business events.

The 321-room Pullman Cairns International Hotel is located a short distance from the Cairns Convention Centre and opposite the 128-room Pullman Reef Hotel Casino. Both the 262-room Hilton Cairns and 255-room Shangri-La Hotel boast absolute waterfront locations, while the 40-suite Lizard Island is the ultimate incentive destination.

The first of three new five-star resorts in Cairns, Riley by the Crystalbrook Collection, opened in November 2018. Built around a lagoon style swimming pool, Riley offers 311 rooms and suites and the city’s highest rooftop bar and restaurant. Crystalbrook Collection has also opened the Bailey (220 rooms) in October 2019 and Flynn (311 rooms) is scheduled for 2020

External
Business Events Cairns & Great Barrier Reef - Accommodation
Plan Your Event
Riley hotel now open in Cairns
Plan Your Event
Event Delivery Contacts
We use cookies on this site to enhance your user experience. Find out more. By clicking any link on this page you are giving your consent for us to set cookies.